May tries to pose as workers’ champion

But Labour points to how Tory policies harm ordinary people

THERESA MAY was slammed by Labour yesterday for claiming that the Conservatives are the only party capable of standing up for “ordinary working people.”

The Prime Minister said that Labour has abandoned the “centre ground” of politics to pursue its “ideological obsessions.”

Speaking at Calverton village hall in Nottinghamshire at the launch of the Tory local elections campaign, Ms May said: “Don’t let anyone tell you that Conservatives don’t care about working people.

“We are the party of people who work hard and play by the rules.”

Labour elections co-ordinator Andrew Gwynne dismissed her claim, saying that her drive towards a “risky Brexit” was threatening the rights of people who are already most hurt by her policies.

Deep funding cuts and increased pressure on the NHS through decimated social care are driving living standards down, while her party is reintroducing grammar schools that will create more socio-economic division among young people, he added.

He said: “The Tories cannot give Britain the change we need. Ms May talks of a country that works for everyone, but for the last seven years the Tories have failed ordinary working people and plunged our public services into crisis.

“When Ms May says she has a plan for Britain, what she means is a plan to run the NHS into the ground, squeeze people’s living standards, reintroduce unfair selection in our schools and drive us towards a risky Brexit which threatens jobs, growth and workers’ rights.”

Mr Gwynne also appealed to residents of marginal seats — such as those in Nottinghamshire — by saying that Labour councils enjoy 32 per cent lower rates of council tax on average compared to Conservative-run ones.

Research using statistics from March 27 by the Department of Communities and Local Government (DCLG) shows average council tax charged by Labour-run local authorities is £1,042.31 a year, compared to £1,378.45 for Tory-run councils.

Ms May waffled about “the competence of a strong Conservative council, focused on the priorities of local people, keeping local taxes down and delivering high-quality local services.”

He added: “The truth is that where Labour controls the local council, households will pay on average £336 less next year than those living in Tory areas. People are better off with a Labour council.

“Working people deserve better than Tory failure — only Labour will stand up for them and their families.” 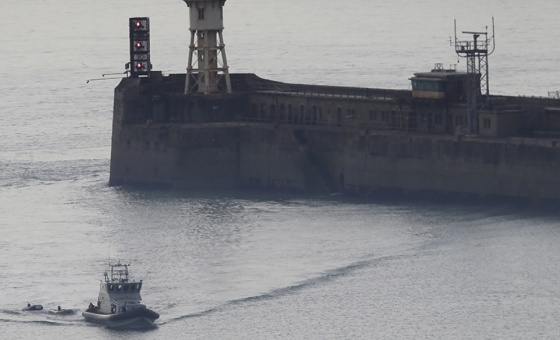 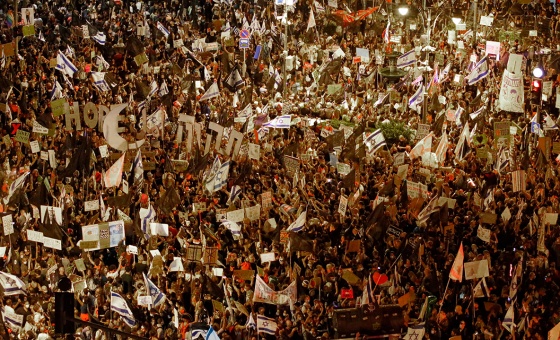 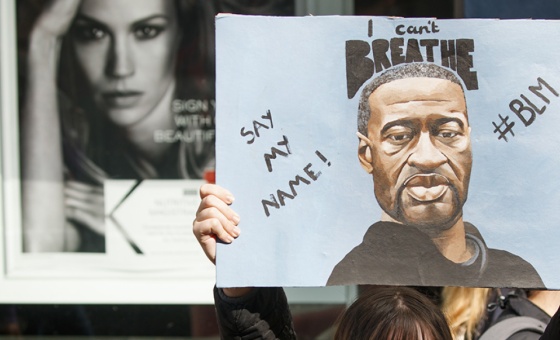 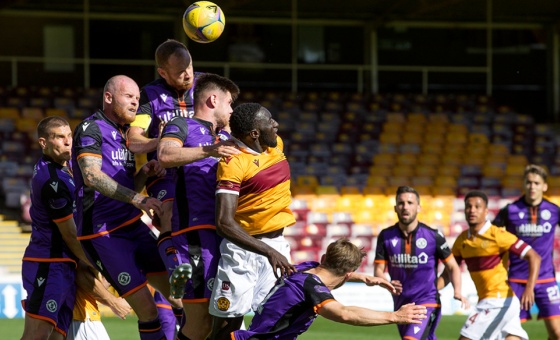 Verstappen takes it to the Max at Silverstone

Do Marxists believe in utopias?

Pressure mounts on Spain to pursue ex-king on corruption charges