BORIS JOHNSON was branded a “part-time prime minister” today who has spent time “sulking” in his mansion and “schmoozing” with donors instead of visiting flood-hit areas.

During prime minister’s questions, Jeremy Corbyn pummelled the PM for going “Awol” and “turning his back” on people across the country affected by storms Ciara and Dennis this month.

Mr Corbyn’s comments came as residents of riverside properties in Ironbridge were told to leave their homes and businesses immediately after temporary flood barriers were overwhelmed by water from River Severn. 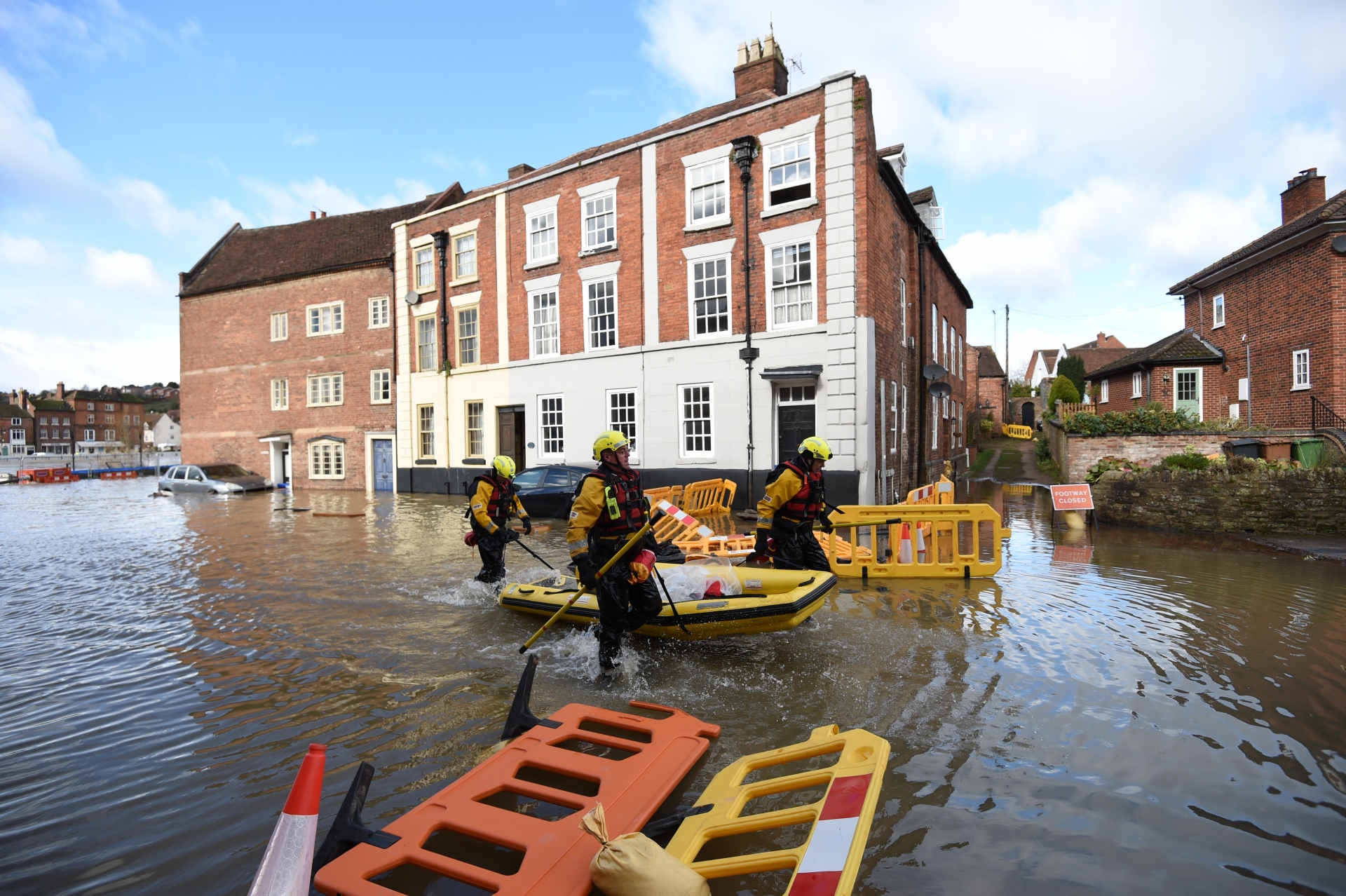 Fire and Rescue officers use an inflatable raft in Bewdley, Worcestershire, as the River Severn remains high, with warnings of further flooding across Britain

The Labour leader said that Mr Johnson had been “sulking” in his grace-and-favour mansion in Kent and partying with Tory donors at a black tie event on Tuesday night.

Mr Corbyn visited south Wales last week to see the damage to homes and businesses himself.

He told MPs that even Tory Derbyshire council leader Barry Lewis and Calder Valley MP Craig Whittaker had said that the government had not done enough to help.

Mr Corbyn asked whether Mr Johnson was “pretending to care” as he had visited flooding areas “to pose for cameras” during the general-election campaign but failed to do so after he won the election.

He also raised concerns about 20,000 properties which are not protected by the government’s insurance scheme or flood defences.

The government was investing less than half the £5.6 billion required to improve defences, he added.

Mr Corbyn continued: “He was late to respond to the London riots as he was on holiday, he was on a private island when the Iranian general was assassinated, and last week he had his head in the sand at a mansion in Kent. 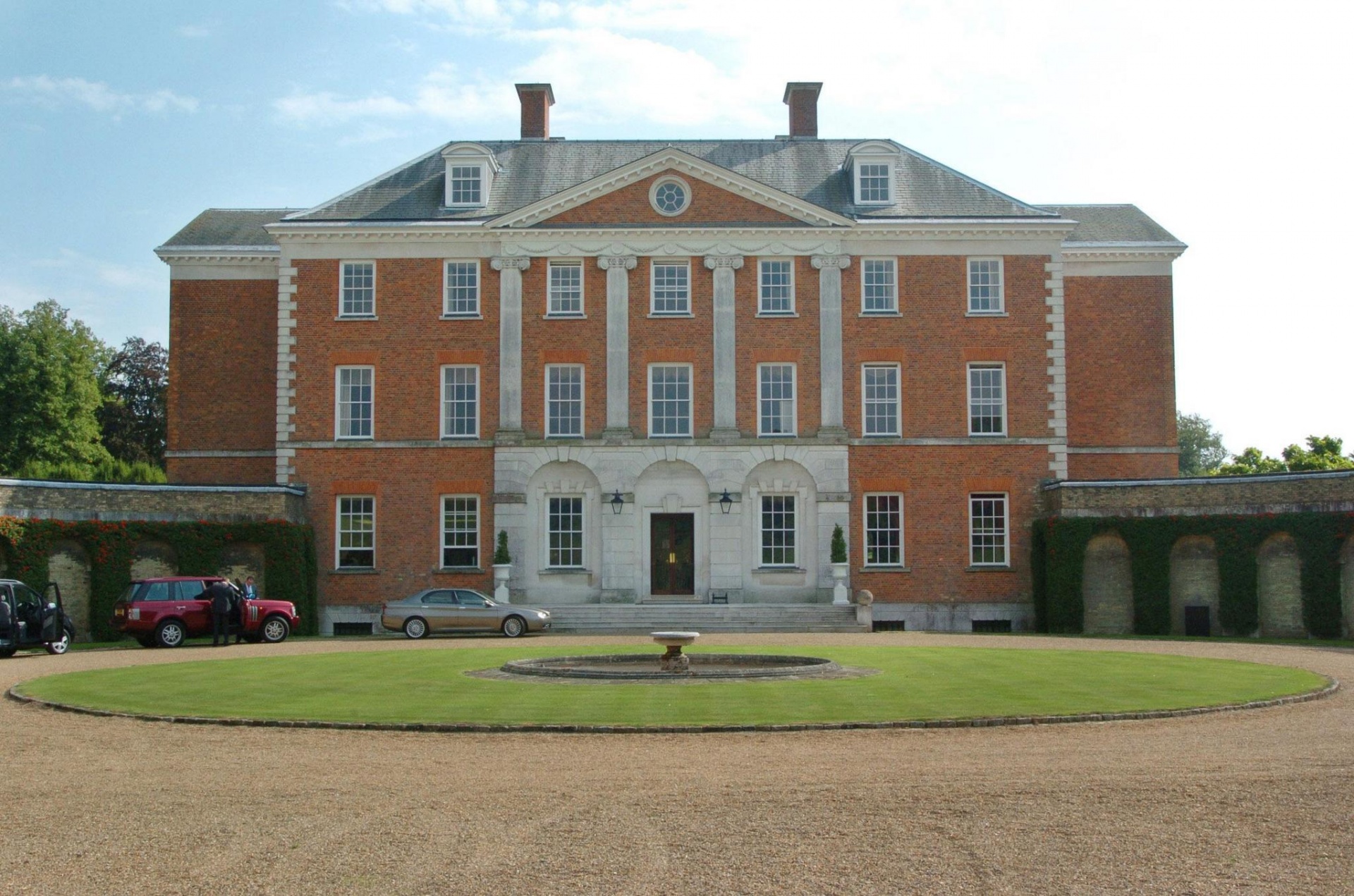 “How can the country trust a prime minister, a part-time prime minister, last night schmoozing Tory party donors at a very expensive black-tie ball instead of getting out there and supporting the people who are suffering because of the floods?

“This government needs to step up to the plate and invest in defences and ensure there’s real insurance for people whose homes are being ruined by these floods as we speak.”

Mr Johnson was heckled by Labour MPs over his no-show in flood-hit areas. Shouts of “there he is” were heard when he stood up at the dispatch box.

The PM defended the government’s investment in flood defences and insisted he was “proud” of the response following recent storms.

He insisted that a “constant stream of ministerial activity” over recent weeks looked at how to help households that did not have “proper insurance.”

Thursday 02nd Apr 2020
US blocks medical aid to Cuba in show of ‘wild west brutality’
Sunday 05th Apr 2020
Starmer's win is a defeat, but our movement is not beaten
Friday 27th Mar 2020
Nurse commits suicide in Italy due to trauma of working on frontline of coronavirus pandemic
Sunday 05th Apr 2020
ExCel centre's oligarch owners U-turn on plans to charge NHS millions for new field hospital
Saturday 04th Apr 2020
Cuba helped Britons aboard the MS Braemar in their hour of need – now we must help Cuba
Join the 501 Club

Jacob Rees-Mogg to profit over coronavirus